Newfoundland is a huge rock in the North Atlantic Ocean off the east coast of Canada. It’s so unlike the rest of the country, however, it may as well be the moon. Here are seven things that turn an island visit into an out-of-the-ordinary encounter:

1) Wild birds that eat from your hand 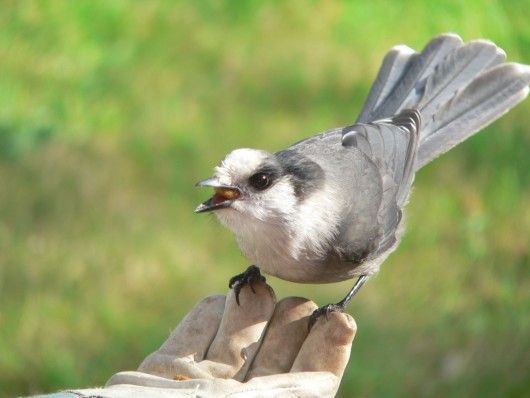 Even the birds are friendly here. The gray jays–little black, gray and white raptors–will sit right on your hand and eat lunch. They’ll eat fruit, but they prefer dead mice. Don’t worry, they’re partial to cat food too.

2) You need a phrasebook to speak the language 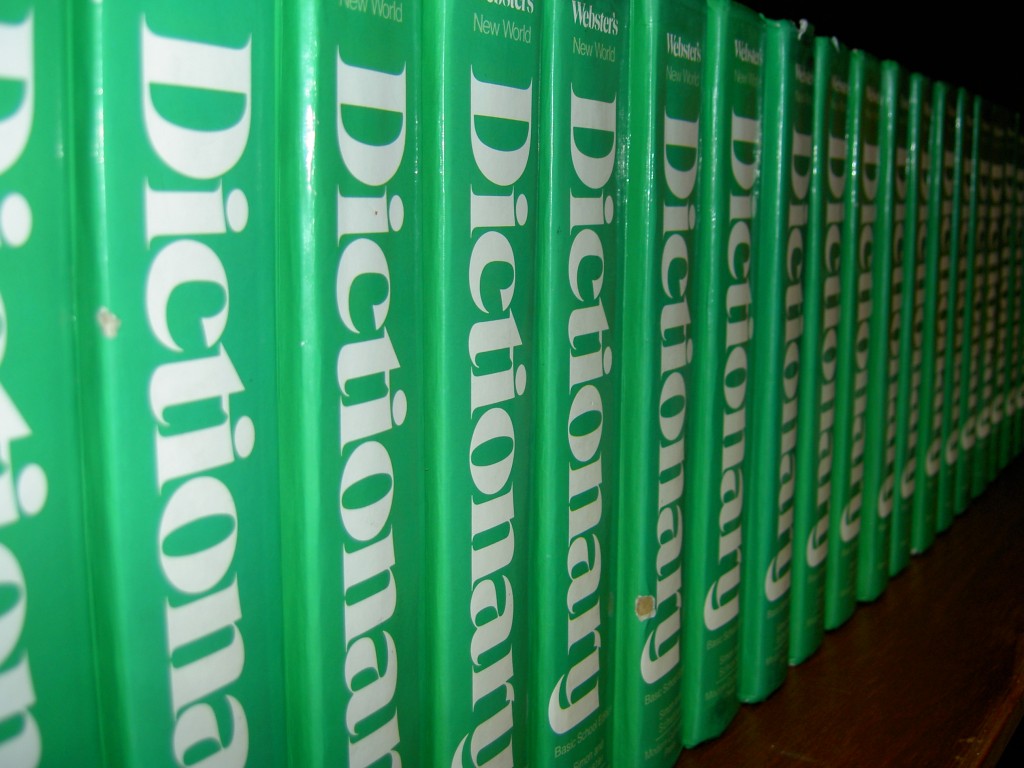 It’s English, but you might not recognize it. The dialect is a mixture of Irish, French and English influence that rolls off the tongue at a hundred miles an hour. And if the accent isn’t enough to baffle you, the vocabulary will be. Who knit ya? And ‘Ow’s she cuttin’? Newfoundland speech has been deemed the most distinct form of English on the planet.
Read more about Newfinese

3) The second windiest place in the world 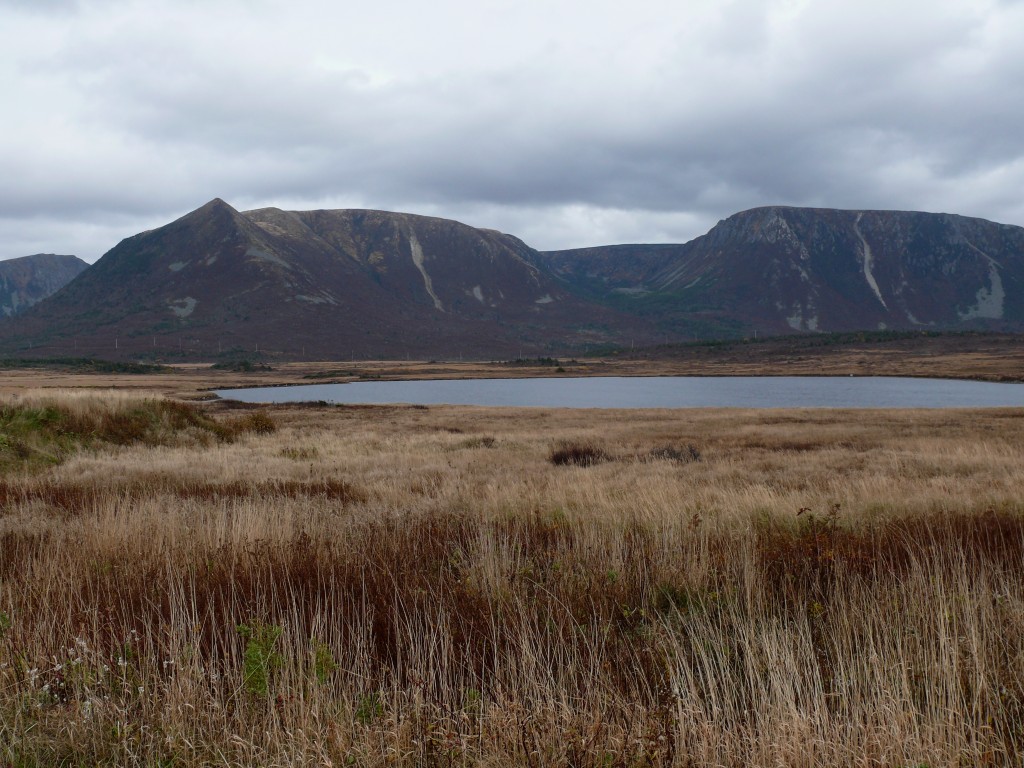 One part of the island is called Wreckhouse, and for good reason. The winds funnel down through the mountains here at tremendous speed. They’ve been known to reach over 200 kilometers per hour!
Read more about Wreckhouse

4) Catching fish in a bucket 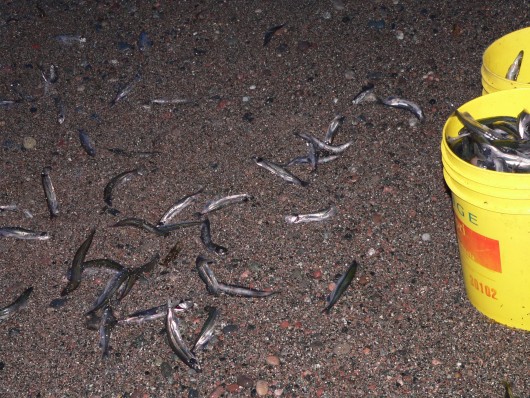 Each summer an amazing phenomenon takes place on the shores of Newfoundland. Hundreds of thousands of fish storm the beaches to spawn. It’s called the capelin roll because the fish roll in waves so thick that you can just scoop them up in a bucket. Free food for everyone!

5) The most easterly point in North America 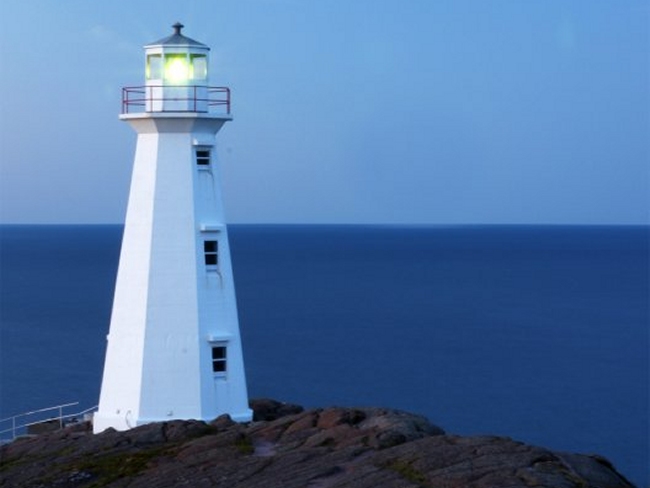 The sun shines first at Cape Spear, on the east coast, so you can be the first person on the entire continent to experience the sunrise. How cool is that?
Read more about Cape Spear

6) We still have general stores 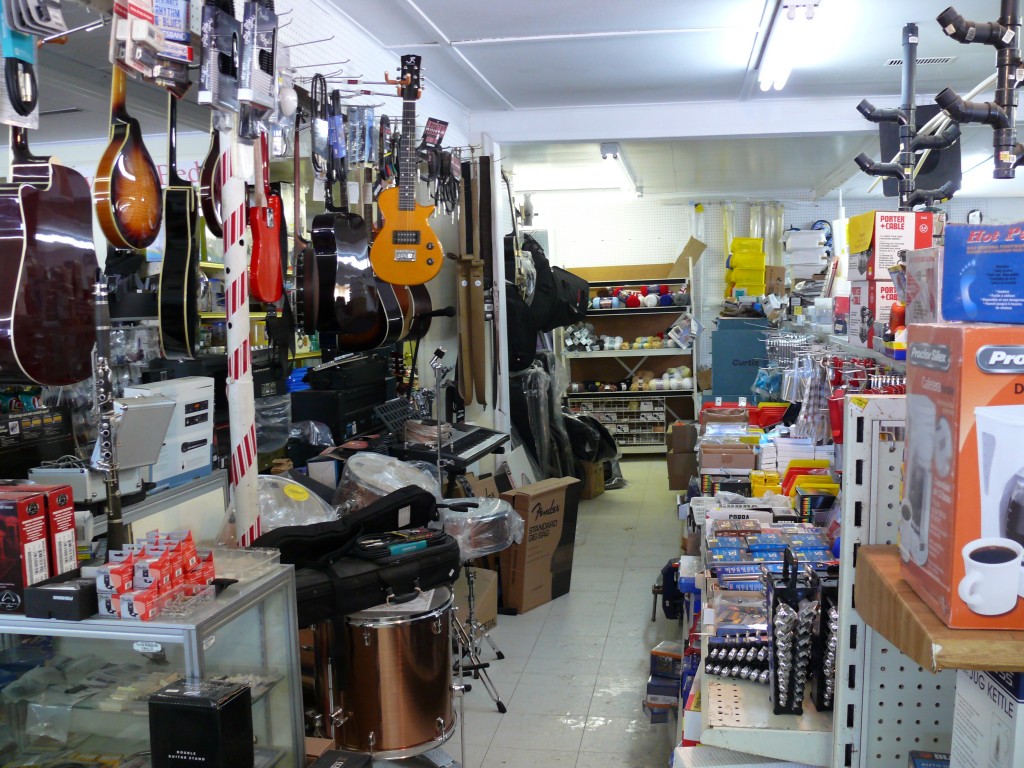 It’s truly amazing what you can purchase at the local ‘corner’ store. Need a television? They’ve got it. Need a woodstove? Gotcha covered. Need horseshoes? Yep, got those too. One slice of bologna?…You get the picture. 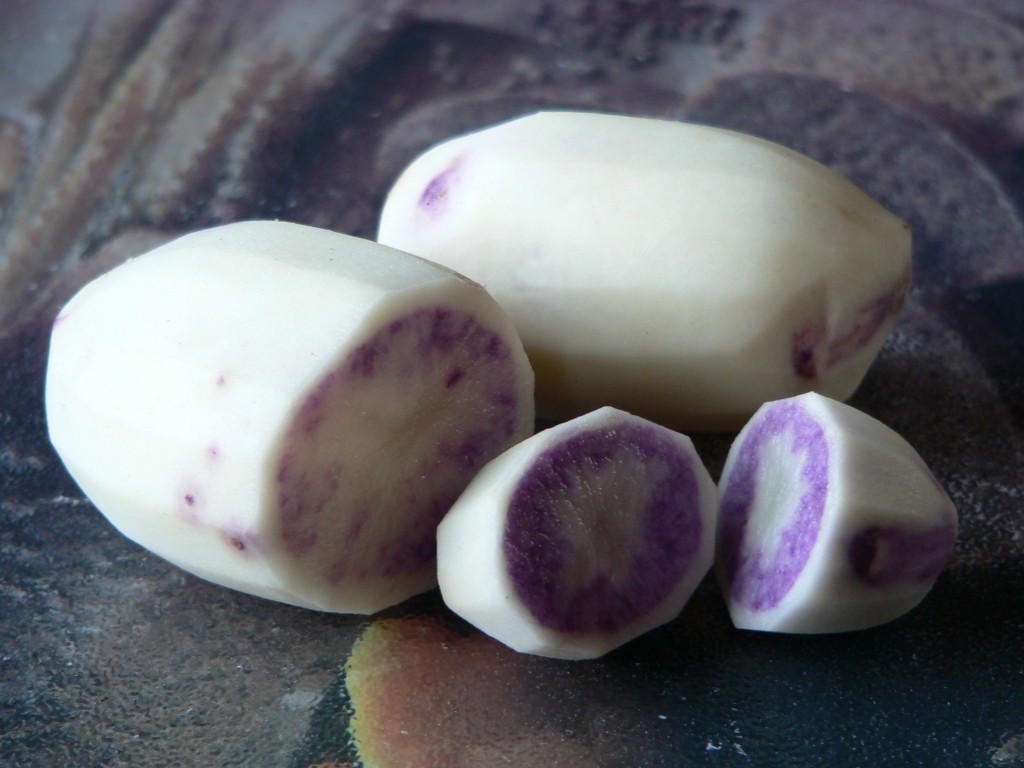 If you’ve never had a good old Newfoundland scoff, you’re in for an unusual feast. How about a feed of cod tongues or cheeks? Maybe you’d prefer a dish of britches, or honey garlic moose sausage with blue potatoes? There’s bog-apples and figgy duff for desert.
Read more about Newfoundland food